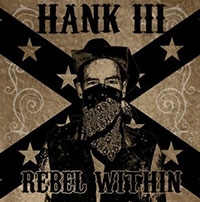 Did you recognize Hank III’s music on last night’s season opener for HBO’s“True Blood”?  Hank’s currently on tour in Canada and heads back to the U.S. on June 20th.  Upcoming dates below:

Thanks for everyone who continues to support this album.