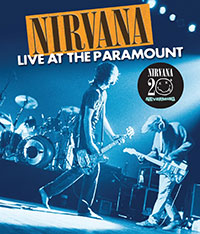 A man A plan A canal brings you another free and exclusive screening opportunity with Nirvana – Live at the Paramount. Fresh off the release ofNevermind, Nirvana performed on Halloween in 1991 at the Paramount Theatre in Seattle to a sold-out crowd that recognized, early on, the brilliance within a band that would eventually define an entire generation.

Contact us as soon as possible to set up a free screening. All we need from you is to know when and where you want to show the film. This could be a great way to bring visibility to your station as well as interact with your staff, DJs, community, campus, and listeners.