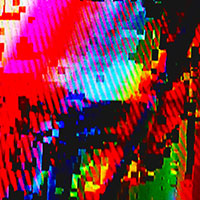 Caveman has been all over the internet this week, starting with their sessions for the last.fm/discover series where they played “Old Friend,” “My Time,” “Easy Water,” and “December 28th.” Their debut album CoCo Beware, produced byFrench Kicks’ member Nick Stumpf, is available now on Magic Man!/ORG music. Caveman recently did a video interview with Stereogum where they visit their old haunts Sin-é and The Library, locations that played key roles in the development of the group, and the Bowery Ballroom where they played their first show in January 2010. Caveman‘s new album is going for chart debuts this week, give the record a spin if you haven’t already.