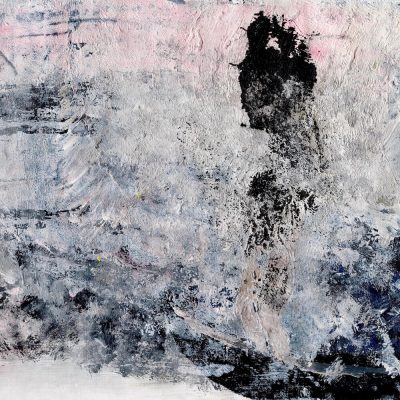 Leif Vollebekk has shared “Long Blue Light,” a brand new original song. Vollebekk says, “’Long Blue Light’ was recorded during the sessions for New Ways, live with just myself and a drummer, Homer Steinweiss. I had all but abandoned it but this year I kept coming back to it. I added some overdubs and had Cindy Cashdollar finish it off with a gorgeous dobro part. It was supposed to fade out but I rather liked how it just falls apart at the end.”

This new recording celebrates the anniversary of his critically-acclaimed album New Ways, which was released a year ago in November 2019. “Anything that I wouldn’t ever want to tell anyone – I just put it on the record,” he says. It was recorded at Capitol Studios in Los Angeles and Breakglass Studios in Montréal, and it features Olivier Fairfield (Timber Timbre) and Homer Steinweiss (The Dap-Kings, Amy Winehouse, Mark Ronson) on drums, and additional vocals by Angie McMahon. The album now has over 11 million streams, support from Pitchfork, Uncut, NPR/World Cafe, The New York Times and obtained a credible Polaris Music Prize 2020 Long List nod. This past June, during the first wave of the pandemic, Vollebekk shared a short EP of two songs, Rest, a release that complemented his quiet introspection during these strange times and included an acoustic version and b-side from his 2017 breakthrough album Twin Solitude.

“Hushed and doleful, a campfire tune for the weary.” –American Songwriter

“On ‘Long Blue Light’ Leif ruminates alongside the strings of his acoustic guitar. The song moves along like a slow drift of splashing tide, the reverberations of guitar eventually met by percussion and strained sinews of violin. Leif plays narrator to a journey of ambiguity, the mixture of instrumentals and soft spoken vocals making you feel like a wanderer within a work of fiction.” –Let It Happen