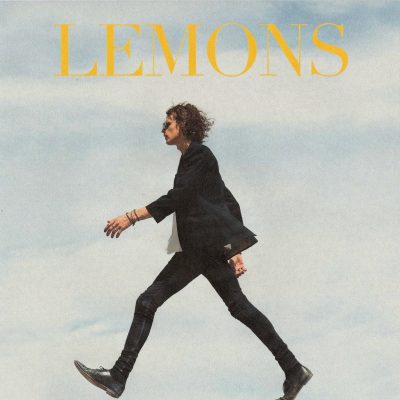 This spring, Nick Leng released his debut LP, LEMONS, which came after the EPs Tunnels and Planes and Drivers and represents the next stage in the South African-born, Los Angeles-based musical polymath’s journey. Coming after an emotional breakup, an apartment fire, and the subsequent loss of a friend, making the album led him through wistfulness, isolation, and ultimately towards a renewal of spirit; sometimes, you must explore the most painful moments of your life to release your most inspiring contemplations about it. American Songwriter called the album “an emotive and transcendent piece of artistic expression,” while Atwood Magazine praised his “penchant for letting his full self escape through his melodies, every note containing a small piece of a story he wishes to share.”

Now, Leng presents the RAC Mix of “Walking Home To You,” one of the standout tracks on the album. It was remixed by Portuguese-American producer André Allen Anjos, who has previously remixed Lana Del Rey, Yeah Yeah Yeahs, Edward Sharpe, Death Cab For Cutie, Phoenix, Washed Out, and many more.

“Nick Leng has cemented himself as an artist to watch.” -Total Ntertainment