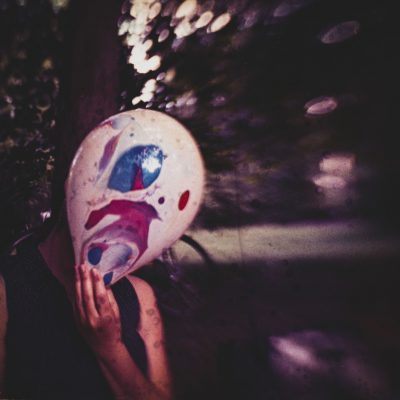 “This is a wild time,” Klinghoffer said about the new release. “This album was made during and amongst some very new experiences. I hope it captures some of how it felt during this period. I’ll feel better when this is behind us.” The LP like a natural progression after To Be One With You, just as dynamic and fluid in its arrangements but more lyrically and stylistically focused in its execution. Similar to the avant-garde pop of his debut, Klinghoffer leans heavily on piano and keyboards for the foundation of most songs, with some surprising outliers such as the anthemic, guitar-heavy track “Mother Nature.”  The album weaves sparse rhythmic moments with grandiose arrangements of strings and layered vocals, showcasing Klinghoffer’s impressive range and signature falsetto. Beneath its gorgeous playing are crepuscular ruminations about sufferings behind the narrator and wise lyrics about enduring the days ahead, wrapped in various points of view.  Listeners may find I Don’t Feel Well to reflect the fears and hopes in their own lives, as Klinghoffer weaves sparse rhythmic moments — on first single “The Night Won’t Scare Me,” as well as key tracks as “The Report,” as “Carry” and “Plank” — with grand arrangements of strings and layered vocals, showcasing Klinghoffer’s impressive range and signature falsetto. By all accounts, “I Don’t Feel Well” is a reflection of the trying times we find ourselves in; often dark and reflective, but with a glimmer of hope and underlying themes of solidarity, something we could use a bit more of these days.

“‘The Night Won’t Scare Me’ is a sprawling bit of piano-driven rock, cut with blazing guitars and anchored by a gripping vocal performance from Klinghoffer.” -Rolling Stone

“Josh Klinghoffer released one of the most beautiful albums of late 2019 with To Be One With You.” -La Vague Paralléle