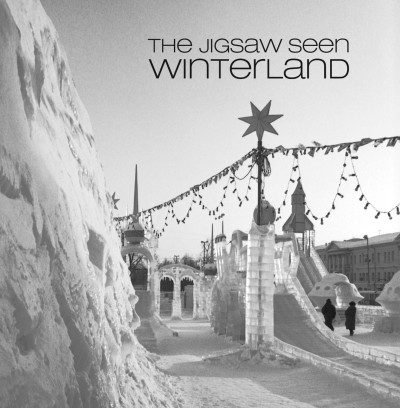 Building on the success of their critically acclaimed 2010 release Bananas Foster, The Jigsaw Seen is set to release their ambitious follow-up album Winterland. The new album is a winter-themed song cycle showcasing the group’s eclectic take on the seasonal concept. Among Winterland’s many highlights is a guest vocal appearance by rock icon Dave Davies of The Kinks. Their last record was heralded NPR, BBC 2 and Uncut. Winterland brings together a psychedlic-pop sound with the songwriting craftmanship of Guided By Voices’ Robert Pollard all wrapped in a winter theme.