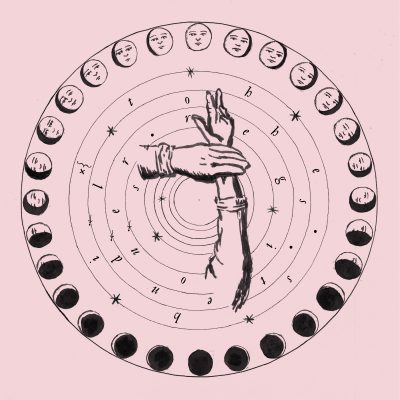 A rock band in the timeless sense of the term, The Shilohs always take a song-first approach delivered with to-the-point sincerity. Johnny Payne (vocals/guitar), Mike Komaszczuk (vocals/guitar), Daniel Colussi (vocals/bass) and Ben Frey (drums) formed in 2008 with a drive to write “short, snappy pop songs” in contrast to the slower stoner rock that predominated the local Vancouver, BC scene. They released a self-titled EP in 2010 before signing to Light Organ Records for their 2013 debut full-length, So Wild, a critically-acclaimed release called a “delicious bit of Big Star-informed, Feelies-indebted pop” by SPIN and “a golden pop-rock nugget” by the Vancouver Sun. It was followed quickly by a second LP in 2014, and the band found themselves on tour with bands like The Fresh and Onlys, Real Estate, and Tennis. Yet the band broke up after recording their third LP Tender Regions in 2016, and the record was shelved without being released.

Fortunately, The Shilohs are finally unearthing this lost masterpiece, which the members agree is their finest work. The collection of songs was recorded with esteemed production duo John Collins and Dave Carswell (Destroyer, the New Pornographers), with sessions taking place at JC/DC Studios. Owing to what Payne calls “different musical directions,” he and Komaszczuk share frontman and songwriting duties equally with five songs apiece. Yet despite the “segregated” sessions, Payne says “it wound up being the most cohesive sounding thing we ever made.” Songs like “Coaster,” and “Mercy” display The Shilohs’ long crafted ability to create lush, layered pop songs, whereas darker cuts like “Janglepuss” and “Something Nice” evoke a late-night, razor’s edge eeriness. There is a lot of emotion here, and the album truly encapsulates the supernova-like curtain call of a once beloved band. Tender Regions will be available as a Record Store Day Canada exclusive release on October 24; the Shilohs are also reuniting for a final performance of the album, to be recorded and filmed at Vancouver’s China Cloud Studios and broadcast on YouTube.

“A Vancouver-based pop band with a smart, folky edge and a way with a melody that harkens back to the ’60s without suggesting the band is struggling to sound retro.” -AllMusic

“They are carving out a jangle-psych niche for themselves… Their echoing vocals, circular choruses and warm, rich tones come together to define their own dreamy little corner of rock.” -Northern Transmissions