New Music From The Barr Brothers – Digital Servicing Only 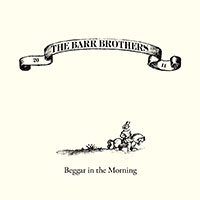 This week, we bring you the brand new single from Montreal’s The Barr Brothers, from their forthcomng self-titled debut album.

The album was recorded in a boiler room at the foot of Mount Royal, an extinct volcano near their home. Look out for their upcoming self-titled album and tour this fall.