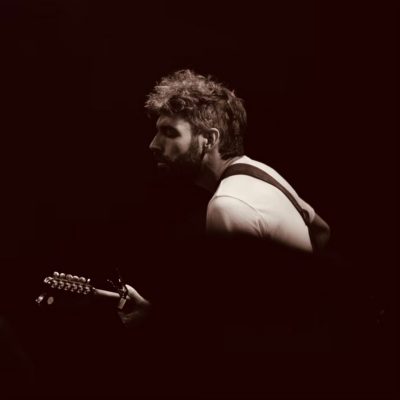 Leif Vollebekk  has shared a live version of “I’m Not Your Lover,” recorded at The Troubadour in Los Angeles in 2020. “This was the first time we played the song live, a couple of months before the lockdowns. It was a beautiful sold-out show at one of my favourite venues,” Vollebekk explains. “When I first heard the live recording,” he continues “I thought it sounded better than the record.” Its accompanying video, directed by close collaborator Kaveh Nabatian, captures once again the essence of  Vollebekk’s music and its connectivity to nature.

His most recent full-length, New Ways, has over 33 million streams, support from Pitchfork, Uncut, NPR/World Cafe, The New York Times and obtained a Polaris Music Prize 2020 Long List nod. His 2017 breakthrough album Twin Solitude landed a spot on the Polaris Music Prize 2017 shortlist, a Juno nomination and is now at 53 million streams. It was critically acclaimed by Uncut, NPR Music, The Fader, The Sunday Times Culture, The Line of Best Fit, Paste, Brooklyn Vegan, WXPN, KCRW and Exclaim! Vollebekk will be on tour across North America and Europe beginning at the end of November 2021 until May 2022.