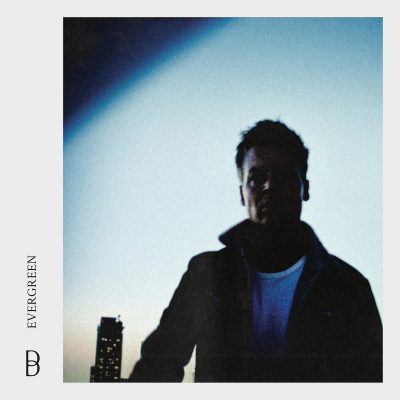 Bootstraps is the moniker of singer and songwriter Jordan Beckett, who learned to play guitar after an injury interupted his college baseball career.  Originally from Portland, Beckett’s first steps into song writing and recording were influenced by the rich indie backdrop of the Pacific Northwest. Beckett eventually moved to Los Angeles in where he was approached by friend, actor/screenwriter Sam Jaeger, to write music for the film Take Me Home, which went on to win Best Music In A Film at the Nashville Film Festival in 2011. Since then, he’s released a self-titled debut album alond with his 2016 LP of re-interpreted covers, Homage.

Bootstraps’ upcoming LP, Demo Love, was made at Hollywood’s Harmony Studios and is due this fall. In a recent interview with Variance, Beckett explained the thoughts behind advance single “Evergreen,” which is available now: “‘Evergreen’ is about feeling transient… My own life was like a TV eternally switching channels, riding out waves of relationships that were here and gone too soon. False starts, ‘a wild horse on a leash’ but still believing in the existence of permanence and finding something constant; evergreen as it were. This kind of dualism, reality vs. optimism creates a certain conflict I like in my music.”

“He sings with a beautifully hollowed out purpose.” -Paste Magazine

“A voice, feel, and atmosophere that bands who’ve been around years longer will clearly envy.” -Rolling Stone

Get “Evergreen,” and all the music we’re promoting, on our download page using [email] as your user name and AMAPAC2000 as your case-sensitive password.