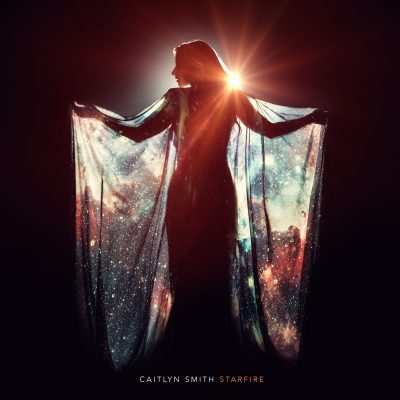 It’s that time of the year again! For the eleventh year in a row, independent record stores around the world are celebrating every vinyl lover’s favorite holiday — Record Store Day! The event began as a way to draw attention to local stores at a time when vinyl seemed like it was in decline; now, thanks in part to Record Store Day, the market for vinyl has only grown. This year’s RSD takes place this Saturday, April 21. Check out this list of special releases that are being made available for the event, and check in with your local record store to find out what they’ll be doing to celebrate!

One artist releasing music for RSD is Caitlyn Smith, whose album Starfire was released digitally earlier this year. On Starfire, Smith has created a true portrait of an artist as a young woman, full of insightful observations, personal revelation, and commitment to craft. Powerful and nuanced, the record marks the arrival of a true musical force who, according to the New York Times, “has a striking voice: lean and taut, with an insistent quaver and a hint of a sob, with glimmers of both the girl-next-door naturalism of Sheryl Crow and the wayward attack of Sia.” Saturday’s event will mark the first vinyl release of Starfire, which will sport two exclusive tracks in its Record Store Day incarnation. We’re digitally servicing the album to stations, along with the two special tracks: “Breakfast In the Afternoon” and “If I Didn’t Love You.” Get them from our download page now.

“An entry point into the fusion of sharp rock n’ roll and modern country music.” -Billboard