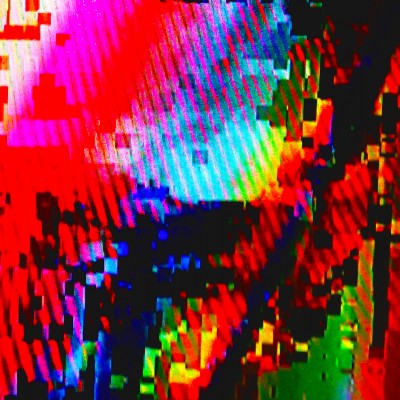 Caveman was born in New York in January of 2010. The sound they crafted in a large, dark room is equal parts chamber pop, dreamscape, and horror film score. At a Caveman show you will hear four-part harmonies, spaced-out guitars, synths, and, yes, much drumming. The band has shared the stage with Edward Sharpe & the Magnetic Zeroes, White Rabbits, Here We Go Magic, Cursive & Amazing Baby.

“Songs like ‘Decide’ and ‘Thankful’ set up simple, spare, darn pretty melodies, and it doesn’t hurt that dudes can harmonize a little. Maybe calling them this year’s Local Natives would be a decent comp, but Caveman’s music is lot more low-key and spaced out. People are gonna vibe on this.”
-Stereogum’s Best New Bands of 2011

“If you’ve never heard of New York quintet Caveman, that’s all about to change… Synth textures waft like curtains behind melodic guitars and practiced vocal harmonies, as laid-back drums keep the group in time. It’s a blend of folk and chamber pop that’s as revelatory as it is addicting…Both the keyboardist and guitarist contribute an airy, spacy, and whirring ambience that hangs behind the rhythm section and Iwanusa’s vocals. In tandem, they play tom-heavy, tribal-sounding drum lines that pound Caveman’s songs back down to earth and give them a sense of urgency that contrasts well with the spacey effects and guitar work.”
-KEXP