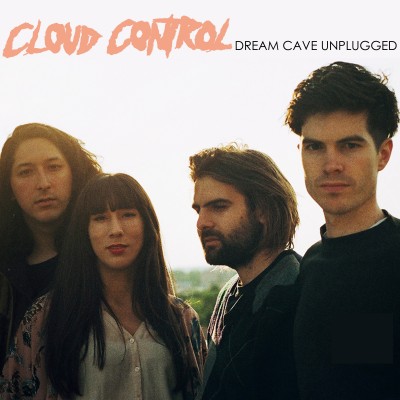 Last year, Cloud Control released their second album Dream Cave. The record was the result of a hard British winter, a dank Hackney rehearsal space, periods of seclusion, and exposure to the musically sublime and ridiculous. On their Dream Cave Unplugged, we find the group revisiting the same songs & putting them on display in their purest form. The songs are taken a part to reveal the magic that exists behind the studio experimentation. Songs like “Dojo Rising” ascend much quicker than their original counterpart while “Scar” unravels in a slightly slower way, turning the boisterous original into an acoustic serenade.

Cloud Control visit the states this month for what could be their last US shows before returning to the studio.