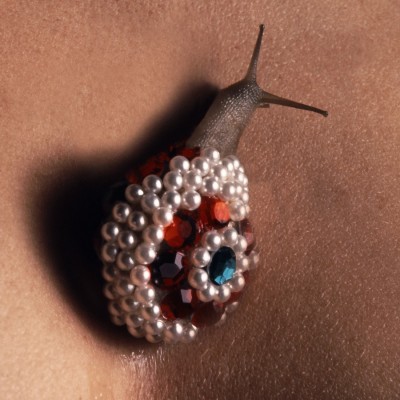 Los Angeles-based alt-rock band, Dot Hacker, are set to release their sophomore album, How’s Your Process? Singer / guitarist Josh Klinghoffer got his start as a musician with The Bicycle Thief. He went on to join bands Ataxia and Warpaint, and has also recorded and toured as a session musician with Beck, PJ Harvey, The Butthole Surfers, and Vincent Gallo amongst others.

Dot Hacker came to form in 2008 with guitarist Clint Walsh and drummer Eric Gardner, who he played with in Gnarls Barkley. They recruited Hella bassist Jonathan Hischke, who was then touring with Broken Bells. As Consequence of Sound puts it, “While the foursome have forged their own unique sound, a hodgepodge of prog, alt-rock, psych, and ambient, they also infuse elements of their other bands, notably Hella’s hard-edged rhythms…”