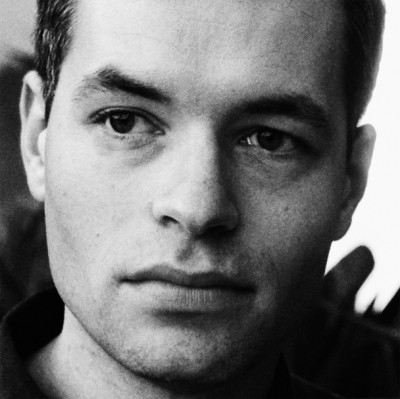 Nicholas Krgovich (pronounced KER-ga-VITCH) is a Vancouver-based songwriter and multi-instrumentalist who’s played in several beloved indie bands over the years (No Kids, Gigi, P:ano, etc.) and collaborated with Mount Eerie, Dirty Projectors and Nite Jewel. He’s now releasing his first solo album under his own name and it’s a record about his second home: Los Angeles.

Produced and mixed by John Collins (Destroyer, New Pornographers) and recorded by Colin Stewart (Black Mountain, Cave Singers), the album is a sweeping Technicolor extravaganza. Its cinematic arrangements, penned by composer Stefan Udell, nod to Gustav Mahler as often as Quincey Jones, and are performed by an impressive list of guest musicians and singers.

In the tradition of experimental music masquerading as pop, On Sunset is a lonely, glamorous, late-night answer to a city’s seductive and endless sprawl; the long shadows of palm trees on the red carpet; being lost in a place where everything is happening, where people are dreaming and making things that capture the world’s attention.