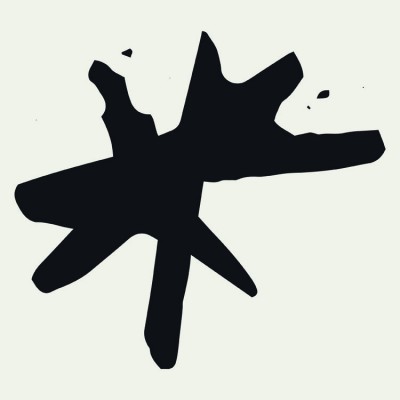 The songs on Introvert, the first of two Glint EPs being released this year to prepare audiences for the band’s upcoming third album Inverter, sound musically – and emotionally – enormous. This is partially due to the recording process, for which band mastermind Jase Blankfort set up his equipment in a group of empty warehouses of Nyack, New York. Though “studios can sometimes have a sterile environment with formulaic expectations,” Blankfort explains, “these abandoned warehouses in which we’ve assembled the Glint playground have allowed a vast unrestricted protected space.” Glint’s music is made to fill these spaces, the product of time spent cloistered away and surrounded by abandoned cubicles and desks from the warehouses’ previous existence as corporate offices. Here, Blankfort obsessed over the details of a record that mixes hip-hop beats with Britpop guitars, orchestras, vintage synths, sequencers, shakers, laptop blips, and torch ballad choruses.

Blankfort is accompanied by drummer Anders Fleming and bassist Chris Boecker, who joined Glint during the recording sessions and turned what was a solo project into a power trio. “We have the best chemistry together,” Blankfort says. “It’s so refreshing, and it’s much more indicative of what I’ve always wanted in a band. This is a new beginning.” “While You Sleep,” which will close Inverted, is an epic introduction that unfolds with a captivating blend of buzzy energy and palpable melancholy. It’s accompanied here by “Hold Still” and “the Places I Found,” tracks that further demonstrate the band’s ability to build immersive soundscapes and craft direct, melodic pop songs within them.

“Like a walk through a forest at night but with trees playing rock music as well as the usual whispering wind.”
-The 405

“Experience the magic… it’s captivating… This kind of sound is addictive.”
-Queen Beech

RIYL: TV on the Radio, Warpaint, Atoms for Peace, Explosions in the Sky, Minus the Bear, Local Natives, Autolux, The Raveonettes