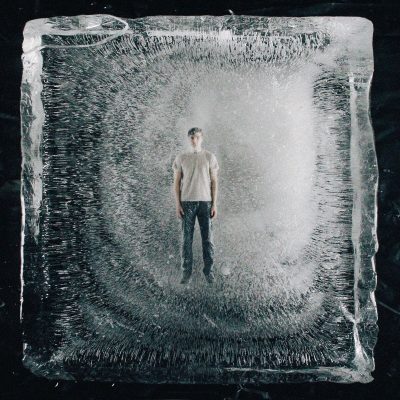 Warren Heller, who goes by the name Isador, is a stunningly creative photographer, graphic designer, filmmaker, and musician who has made it his mission to tell stories of coming of age in a hostile world, overcoming limitations both externally imposed and involuntarily self-inflicted.  “I was incredibly bored growing up in New Jersey. I didn’t connect with anything or anyone at school. I couldn’t find anyone interested in the things I was interested in; I was stranded. Music became my escape. I would stay up all night creating these crap beats, reading and watching everything I could to learn about music production.”

“Falling,” which opens Isador’s new EP 1, features introspective lyrics layered with thumping bass and sweeping orchestral arrangements, the song and its accompanying video lay bare some internal struggles. “I dropped out of college and became isolated at home,” he says. “It felt like my life was falling apart around me. Music had always been an outlet for me in the past, so I tried to channel all this dread and fear I was feeling into ‘Falling.’ It helped me process what I was feeling and start to pick up the pieces.” It’s joined on the EP by four more tracks that are both aggressive and danceable.

“The perfect introduction to a vivid new voice.” -Clash Music