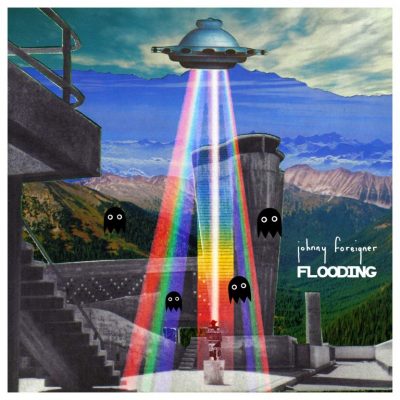 Announced earlier this month with the release of Skye Wallace‘s “Not Ready For This To Start,” this biweekly series of music videos for unreleased tracks for artist from Canada, the UK and the US, including Pill Friends, Wallgrin, Slime Girls, Wallgrin, and Crywank. Created by Jacob Tomlinson, the video that accompanies “Flooding” is a vibrant and colorful space exploration clip with a mixture of drawn and stop-motion animation.