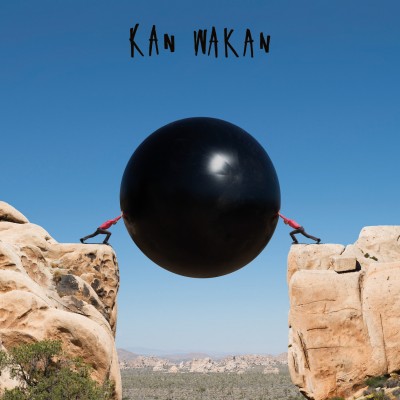 As the musical brainchild of composer/producer/multi-instrumentalist Guergui I. Linev, Kan Wakan‘s sonic breadth is refreshingly endless. “We tried to put no limits on what we were setting out to do,” Linev says. “We wanted to put as much of ourselves on the record as possible.”

The group’s collective intuition undoubtedly produced an expansive suite of unprecedented progressive adventurism. Moving On embodies the band’s exploration of what Linev refers to as “the juxtaposition of song and symphony.” Kristianna Bautista‘s seemingly limitless voice and the cinematic, symphonic instrumentals compliment each other perfectly, creating something both startlingly original and utterly contemporary. Listen to the full album here.