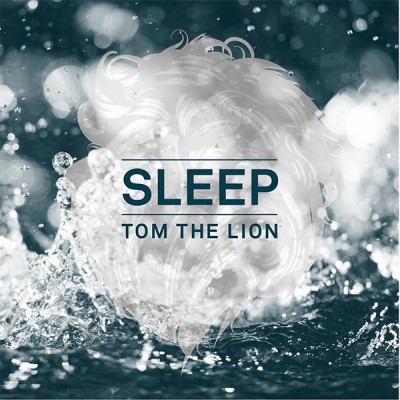 Tom‘s music, while intimate and endlessly passionate, takes on a shape that is entirely its own. “I didn’t want it to be me, specifically, but I thought it needed to have enough of me in it. I quite liked the idea of it being my name, but this slightly mystical version of it.” The mysticism of Tom The Lion colors the superbly assured body of songs that is Sleep.

Recorded in his studio flat and at the Clapham studio of engineer and co-producer Cam Blackwood (CSS, London Grammar, We Are Scientists), Sleep marks the rise of an outstanding new British voice. The spellbinding sounds of Sleep are triumphantly unlike anything or anyone else out there. Listen to the full album here.