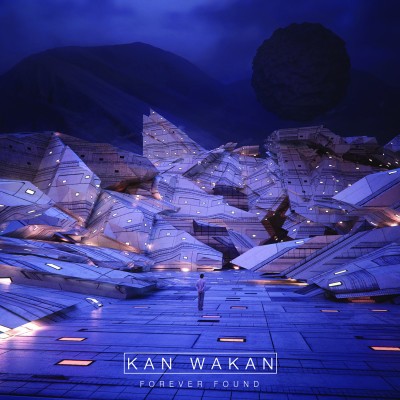 Forever Found, the EP from upcoming orchestral pop group Kan Wakan, is going for adds this week. Their current EP is full of lush orchestral arrangements that challenge the basic pop formula and change it into something that can only be described as a journey through the mind of its creator, Gueorgui I. Linev. Forever Found, was produced by Linev and multiple GRAMMY Award-winning producer/engineer Darrell Thorp (Radiohead, Beck, Gnarls Barkley). Recording sessions were adorned with sumptuous strings & cinematic sensibility. Vocalist Kristianne Bautista brings a powerful and provocative voice to the group, which harkens back to classic singers such as Anna Karina and Nina Simone. “Forever Found” was the band’s first fully fleshed out song and is the perfect example of Kan Wakan’s unification of song and symphony. On “Moving On”, Bautista’s voice gives a feeling of romantic nuance and human complexity, similar to, as Linev describes it, a lead instrument in an orchestra.