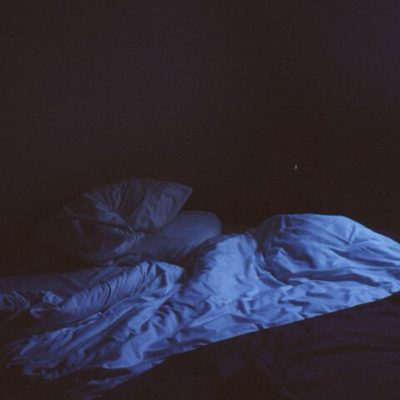 Last November, Montréal’s Leif Vollebekk released his critically-acclaimed fourth studio album, New Ways. The album, a sonic documentation of everything that Leif felt; tenderness and violence, sex, and rebirth, has accumulated more than 11 million streams. Now, Vollebekk shares Rest, a  two song set available now across all streaming services. In a time of social distancing, life has brought about a forced pause. It’s encouraged some of us to reflect more, connect more, rest more. This release compliments that quiet introspection.

The double package highlights Twin Solitude, Vollebekk’s 2017 breakthrough that landed on the Polaris Music Prize 2017 shortlist and received a Juno nomination. “Intro” is a previously-unreleased song originally intended as the first piece on the album. The melody and lyrics, which echo the song “Vancouver Time,” came to Vollebekk when he was in a jetlagged state, about a month before writing what would become the official opening track. The second song is an acoustic version of the ending opus “Rest” recorded in Castlemaine, Australia in a spur of the moment with sound engineer Jono Steer. It was recorded exactly a week before much of the world closed its borders for the COVID crisis.

“Slow, sensuous and utterly beguiling.” –Thank Folk For That