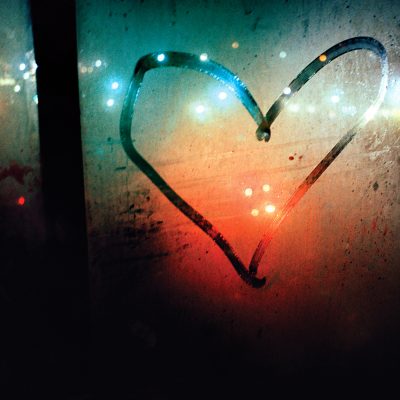 Inara George (The Bird and The Bee, The Living Sisters) is welcoming a new bundle of songs, the first in a planned series of collaborative releases that don’t carry what she describes as “the huge pressure of a full album.” The Youth Of Angst, available from Release Me Records, features George’s longtime friend, producer Wendy Wang. “Wendy started playing with The Bird and The Bee when we released our second album,” George says. “I remember being impressed with her right away. That was about 12 years ago, and since then she’s become an in-demand producer and songwriter, as well as a dear friend and collaborator. I’m equally proud of her and in awe of her.”

The bundle, recorded off-and-on with Wang over the past few years, takes on added poignance with the new reality of 2020. George says, “This bundle is nostalgic for a time and feeling that isn’t really possible to recreate, or only possible to recreate in my imagination… I think we are all kind of grappling with this reality right now. We can only move forward from here. Life won’t be the same for a while, or maybe ever. But it’s nice to dream about the past while re-imagining the future.” The set is fresh and innocent, even with a song called “Sex In Cars,” which George initially wrote for a Terry Allen installation at The Contemporary Austin. The bundle’s opener, “1973,” George explains, “is a song I wrote for a friend. She lost a child almost ten years ago and to mark his birthday every year, I write a song. The songs end up being about him, but also about her and ‘1973’ is really a love song about our friendship.” On “Brother,” George reflects on her bond with her sibling: “And when I lost the game / You wrapped your, your arms around me / You said, ‘Don’t let it get you down / Cause I’m your brother.”