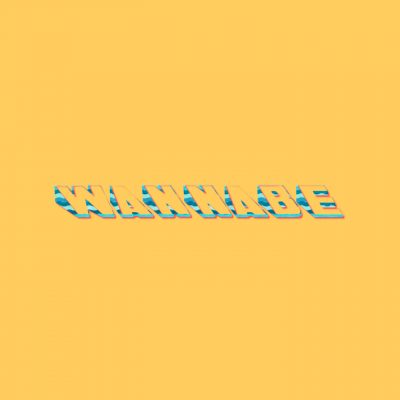 Leyya, the Austrian indie­pop duo of Sophie Lindinger and Marco Kleebauer, has been generating a buzz since the instant success of their 2016 debut Spanish Disco. That album’s hit single, “Superego,” racked up over three million plays on Spotify and over 560,000 Youtube views, while this year’s follow-up Sauna found airplay on the BBC and KCRW while generating glowing press in outlets like Pigeons and Planes, Complex, The 405, Consequence of Sound, Time Magazine, and more. According to NOISEY, the duo’s multifaceted, diversely influenced songwriting combines with its lush production to create “a layered, musical parfait of sound… melodic and complex and just plain weird enough to groove endlessly to.”

Although Sauna is only a half-year old, Leyya shows no signs of slowing down. According to the band, “We tried to avoid the post-release-down with being creative and writing new music straight away.” “Wannabe,” the band’s first single release since Sauna, is – according to The Line of Best Fit – “the perfect accompaniment to the heatwave sweeping this side of the globe. Squeaky clean synths and reggaeton-inspired beats build a balmy backdrop to the pair’s sweetly duetting vocals.”

“Their experimental, electronic pop shimmers and flares, the two musicians pushing and pulling at the subtle alchemy of their creations.” –Consequence of Sound