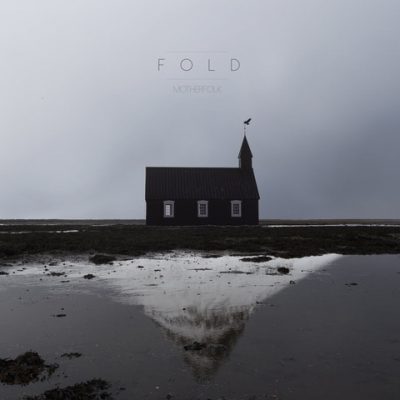 Motherfolk began as a collaborative effort between Nathan Dickerson and Bobby Paver, who attended high school together in Maysville, Kentucky but didn’t discover a shared musical passion until they found themselves living in the same dorm in college. They bonded over music, moving into an apartment together and making frequent trips to Nashville to record a stripped-down, self-titled debut album of genre-bending and elegantly-crafted songs with producer Stephen Keech (Haste The Day). Upon its release in 2014, they started playing shows and its ranks swelled along with its fanbase: Karlie Stewart – who would soon marry Nathan and become Karlie Dickerson – became the band’s keyboardist, Clayton Allender joined on bass, Joel Call came in as an auxiliary member, and Ethan Wescott took over on drums. With the additions, the band became a high-energy live act and began touring all across the nation, winning over new audiences with their infectious persona and landing on major music festivals including the 2017 Musikfest (with San Fermin and Father John Misty) in Bethlehem, PA. Now, they’ve released their second album, and first as a six-piece, entitled Fold.

The album opens with “Fold I” and a provocative lyric – “All I knew burned up in such a flame” – that sets the stage for a record that is full of thoughtful and fearless ruminations on the past (“Control,” “The Only Fire”), love (“Give My Heart Away”), and humanity itself. Produced by Relient K’s Matt Hoopes, Fold employs the band’s new expanded lineup to augment Dickerson and Paver’s crisp songwriting. Their newfound dynamic is immediately apparent on a record that offers both the lush and placid atmospherics of “Fold I” (which act as a foil for the tumultuous lyrics) and the stomping, playfulness of “Stone Against Stone.” The rest of the record continues the pattern of brief surreal, introspective interludes packed with driving indie pop. Highlights include “Something Good,” with its huge singalong chorus, and the playfully catchy “Ryder Robinson.”

“A diverse album of ambient interludes, pop hits, honest lyrics, and plenty of good (and sad) times for all.” -Indie Vision Music