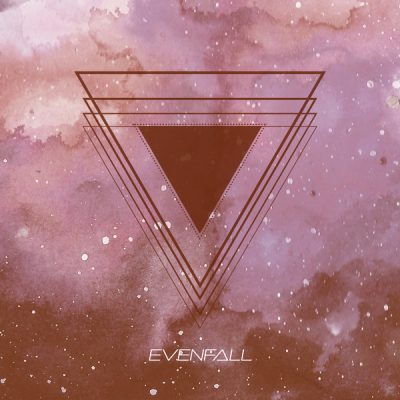 The Evenfall EP includes the first new music since 2015 from Natalie Walker, a Colorado-based musician whose solo career began in 2007 after her tenure singing for low-key trip-hoppers Daughter Darling. Her electro-tinged, emotive indie pop songs have been heard on the big and small screen, and she’s gotten praise from such diverse fellow artists as Billy Corgan (a childhood hero of hers) and Katy Perry. The new record was produced by Ryan Malina (Greyface, Jutty Ranx), who also helmed the boards for 2015’s critically-acclaimed Strange Bird.

The EP’s four tracks have a nostalgia to them, looking back as much as they look forward.  According to Walker, “With this new music, I wanted to capture the feelings I remember so vividly from my youth. As a kid, I saw magic in everything but also felt a profound sadness when I figured out how fleeting this experience on earth is. I’ve always had to strike a balance between marveling at the view while knowing the sun will eventually set and the view will be gone.” Opener “Long Dream” lives up to its title by building slowly and hypnotically. Next, the upbeat “Starry Eyed Kids” finds the singer reminiscing about a childhood crush over a lush arrangement. “Last Day” juxtaposes a catchy melody with a poignant lyric Walker explains “is about staying with someone until the end — and all of the challenges that come with it.” The EP concludes with the lovely “Feel It All,” which was written for the singer’s daughter, Phaedra.

“A hypnotic undercurrent lingers beneath her music’s drowsy sensuality.” -Billboard

“Her blissful voice will carry you away.” -Jason Bentley, KCRW

“Evenfall swings between reality and dream. It’s indie pop tinted with ethereal hues and chest-swelling synths that stretch along with Natalie’s silvery vocals. If you’re looking for a record to daydream [to], this is your ticket.” -Aupium.com