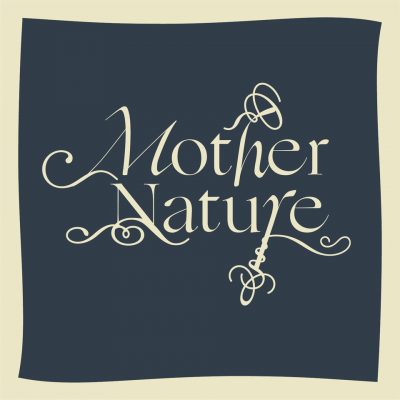 Josh Klinghoffer has been busy since his 2019 departure from The Red Hot Chili Peppers. After a decadelong tenure playing guitar for the seminal Southern California funk rockers, the multifaceted multi-instrumentalist dove headfirst into his new solo project Pluralone. A couple of singles (featuring his former bandmate Flea) were followed by 2019’s LP To Be One With You, which was in turn followed quickly by last year’s I Don’t Feel Well. “Mother Nature,” one of the songs on that record, is also the title of a new EP that bookends four new Pluralone songs with two different re-recordings of the track.

Klinghoffer told SPIN, “If someone said, ‘Mother Nature, thoughts?’ There are a few preposterous things that would come to mind. One is how many people out there don’t take the damage we’re doing to our planet seriously. Another is that there are men out there who have abused women on trains. And the third, which explains the second, is that I have a song called ‘Mother Nature’ whose lyrics touch on both topics and I’ve recorded it three times!  I got together with two different groups of friends and re-recorded versions of it for fun. Music is fun.” The EP’s lead track, “Mother Nature (Re-recorded 2),” features Eric Avery (Janes Addiction) on bass along with Klinghoffer’s Dot Hacker bandmates Clint Walsh and Eric Gardner. “Mother Nature (Re-recorded 1),” the last track on the EP, features Jack Irons (ex-RHCP & Pearl Jam) on drums, Steve McDonald (Redd Kross, OFF!, Melvins) on bass, and Nick Reinhart (Tera Melos) on guitars and backing vocals.