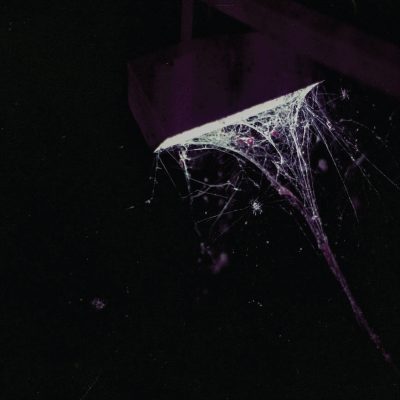 There’s a lot of exciting news on the Josh Klinghoffer front. The The ex-Red Hot Chili Peppers member’s debut live performance as Pluralone is this Friday, October 1, at Ohana Encore. Klinghoffer is also now a touring member of both Pearl Jam and Eddie Vedder’s new band The Earthlings, which also features the Chili Peppers’ Chad Smith as well as Andrew Watt, Pino Palladino, and Glen Hansard. He also made contributions to Vedder’s new solo album.

All of these developments follow the release of several singles, two LPs, and an EP from Pluralone since the project was announced in 2019. Now, Klinghoffer is releasing two B-sides from 2020’s I Don’t Feel Well sessions, “Across the Park” and “Sevens.” The two tracks will be available on 7” vinyl in 2021, along with two other 7” records featuring B-sides which were previously released digitally on the Mother Nature EP.