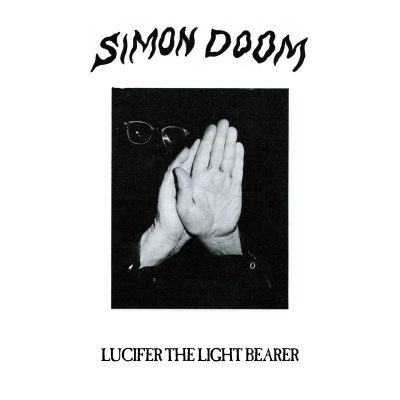 Simon Doom have launched a new chapter in their creative journey with the release of “Lucifer The Light Bearer.” The track is built around shimmering, lofi guitars and driving percussion over which frontman and primary songwriter, Simon O’Connor, lays down an infectious hook that brings enough warmth to thaw the New York winter cold. The song shows a tremendous amount of growth since the release of Simon Doom’s critically acclaimed full-length, Babyman, last year with Votiv Music. It also introduces the world to the latest incarnation of the Simon Doom project. Previously more of a solo project from O’Connor, this latest track is the first time the rest of the band – Jim Carroll (Clouds, Pure Love) on guitar, William Flynn (formerly of St. Vincent) on bass and Brandon Collins (Apse) on drums  – were included in the writing and record process. “Lucifer The Light Bearer” was recorded at CRC Studios in Brooklyn with engineer/producer Miles Robinson (MGMT, Chairlift, Public Access TV).

According to O’Connor, “We really created the song from scratch as a band and Miles’ approach to recording was vastly different than anyone who I had worked with in the past. He brought out the clarity of the instruments and my voice in a way that I never had the guts to before.”