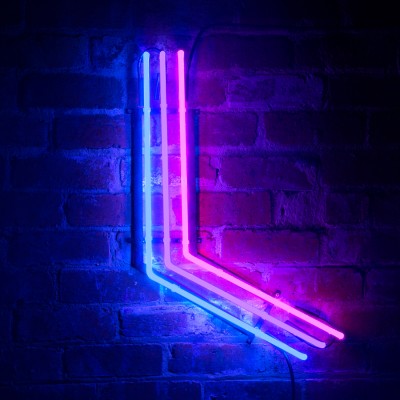 Australian indie-folk outfit The Paper Kites have released “Electric Indigo,” the first single from their forthcoming album, twelvefour. Formed by songwriters Sam Bentley and Christina Lacy while they were in high school, the band spent several years making a name by selling handmade copies of their early music. Then, the 2013 release of debut album States in 2013 earned them critical support that led to tour dates as far away as the United States and placements on TV shows including Grey’s Anatomy. For the album’s follow-up, The Paper Kites went to Seattle to build out their sound with producer Phil Ek (Father John Misty, Fleet Foxes, Band of Horses).

Lead track “Electric Indigo” sets the stage for the album, featuring Bentley and Lacy’s beautifully meshed vocal stylings along with songwriting that brings in elements of gentle psychedelia and indie pop. The overall effect is dreamlike, reflecting the fact that it – like the entirety of twelvefour – was recorded between midnight and four in the morning as part of an exploration of the theory that an artist’s creative peak lays within these hours.

“The Paper Kites share an impressive sense of musicality… twelvefour is… hypnotic, whimsical and otherworldly. This LP is simply gorgeous.”
-The Review AU

“The warm instrumentation transcends any particular time of day… The band reintroduce their trademark gentle and propulsive melodies whenever the record seems to be slipping into a sleepy atmosphere, making for a gorgeous listening experience.”
– The Music