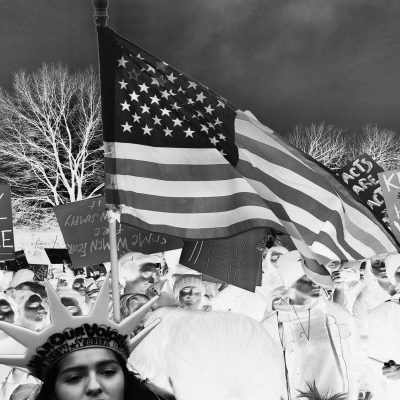 Now, The Smoking Flowers return with a gritty EP that finds them turning from the personal and towards the political. On the Patriocrisy EP, they attack some of the most pressing issues of this fraught time – from climate change to the devolution of our civic institutions – with a scorching fierceness that recalls the revolutionary-minded rockers of yore.