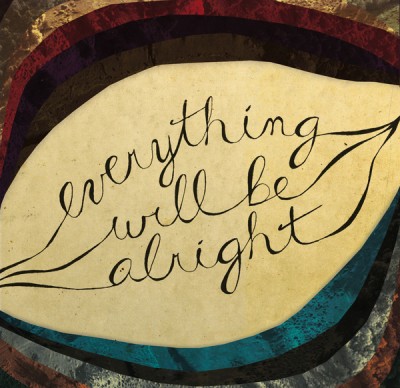 Yael Meyer calls her new album, Everything Will Be Alright, the resolution to her 2009 EP, Heartbeat, which took indie folk and blended it with electronic textures. Her sound, which she describes as “electro-organic,” brings to mind the light, indie pop of Jose Gonzalez, Feist, & Camera Obscura but with a hint of Yael’s Chilean musical upbringing. She started writing and performing music at the age of 8 which eventually led to her graduating from the Berklee College of Music in Boston on a scholarship. At 19, she composed, produced, recorded, and released her debut record Common Ground which became a Top 50 Album of the Year on Rolling Stone Chile. Yael played Lollapalooza Chile in 2012, alongside Bjork, Foo Fighters, Band of Horses, and more.