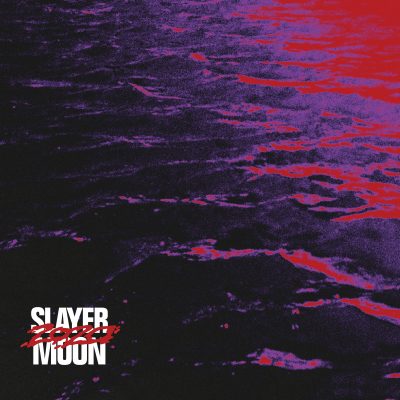 Less than a year after releasing Shadow Offering, which got plenty of radio support around North America, Braids is revealing two brand new songs titled “Slayer Moon” and “2020.” The new tracks were premiered by the band during their WWWorld Premiere live concert, a streaming event hosted on their YouTube channel.

According to the band’s Raphaelle Standell-Preston, “’Slayer Moon’ is inspired by a Sailor Moon phone case I bought in Tokyo, at 3 am while on tour in Japan. Growing up I was obsessed with Sailor Moon, particularly with the ability to magically transform from a normal girl into a full-on mystical and powerful Sailor Scout, battle-ready to combat the evil forces of the world. Sailor Scouts have the longest legs ever drawn – so long that I drew a parallel between their immaculate legs, and our frenetic modern minds, lost in the ego abyss of the infinite scroll. ‘2020’ was written sometime in 2017, after a long period of being alone – in an abstract sense of the word – while reaching for fleeting physical closeness… I titled the song ‘2020’ in 2020. Revisiting the song’s lyrics through the eyes of our present reality struck a chord with me… I find that I am asking myself similar questions while in this pandemic, without my friends, my family, my familiar structures.”

“‘Slayer Moon’ is a melodramatic pop-rock sound with menacing (but sparing) guitar, airy keys, and one hell of a vocal performance that brings to mind St. Vincent…” -Consequence of Sound

“Both tap into the same sort of cascading, high-stakes melodrama that Shadow Offering excelled at. ‘2020’ in particular builds to a massive, soul-searching conclusion.” -Stereogum