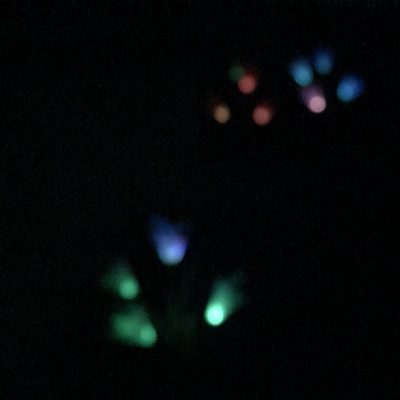 2% Milk was released earlier this year to much acclaim. Now, Lilly presents a solo acoustic version of one of the LP’s highlights, “Firefly.” She explains, “If there’s ever a piano at a venue, ‘Firefly’ is my go-to, so it made sense to record this version. I’ve heard the lifespan of a firefly is just one night. I’m not sure if this is folklore or fact but I was thinking about this idea as pertains to love when I wrote ‘Firefly.’ I was still heartbroken over someone from years back and convinced I would not be able to love again… that maybe love is just a one-time phenomena. Very angsty idea but the feeling was very real.”

“Gorgeously performed on acoustic piano, this stripped down performance is a lilting and sadly lovely ode to lost love.” -Parade