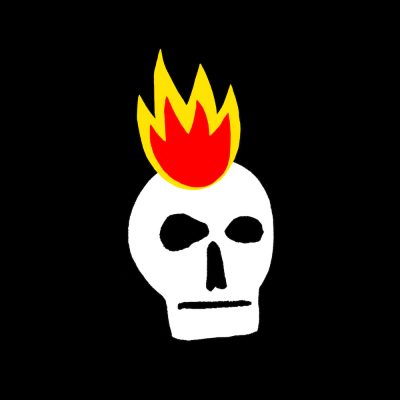 Lost in Stars is the LA-based electronic project of poet-composer Dylan Willoughby, whose music mines the depths of experimental electronic music, house, UK dubstep, grime, and synth-pop. A classically-trained pianist, Willoughby was born in London and spent most of his summers there as a child; this environment heavily influenced his love of electronic music. After finding success on SoundCloud, Lost In Stars released its self-titled debut in 2017, with Mute Records artist Maps and Minimal Waves artist Philippe Laurent (Hot Bip) contributing remixes. The brooding, trip-hop and dubstep-inspired album featured guests like Kid Moxie and was championed by tastemaker radio station KCRW and by the nationally-distributed show “Echoes.” Now, Lost In Stars returns with a new LP steeped in 808 beats and the heavy, goth-inspired new wave sounds of the 1980s.

The new album, Fabula, has been featured by the Los Angeles Times, NYLON, XLR8R, LA Record, KCRW, and London’s The Electricity Club. The LA Times compared the music to “the soundtrack work of John Carpenter or the robotic urgency of late-‘80s acid house,” praising the album for creating “its own kind of sanctuary.” According to The Electricity Club, “Lost In Stars must be one of the most exciting artists of contemporary electronica, thanks to Willloughby’s versatility, knowhow of classical arrangement and the understanding of what makes the listener tick.”

“Lost in Stars’ latest is a blissed-out electronic delight that truly transports the listener to another world.” -NYLON

“Like Primal Scream with a goth-y/industrial finish.” -LA Record