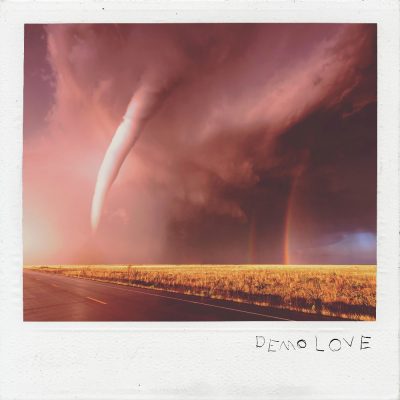 Bootstraps is the moniker of singer and songwriter Jordan Beckett, who learned to play guitar after an injury interrupted his college baseball career.  Originally from Portland, Beckett’s first steps into songwriting and recording were influenced by the rich indie backdrop of the Pacific Northwest. Beckett eventually moved to Los Angeles to pursue screenwriting, but turned back to music after his friend, actor/screenwriter Sam Jaeger, heard a couple of his demos and asked him to write music for the film Take Me Home. That work led to a win for Best Music In A Film at the 2011 Nashville Film Festival, and since then Bootstraps has released a self-titled debut album, a 2017 EP of originals called To Each His Own, and a 2016 LP of re-interpreted covers, Homage. Both his original songs and his covers have found audiences far and wide. Bootstraps’ music has been featured everywhere from the Power Rangers movie to Taylor Swift’s Spotify playlist, and Czech figure skater Michal Brezina even skated to his version of “Stand By Me” in the 2018 Pyonchang Winter Olympics.

Bootstraps’ new LP, Demo Love, was made at Hollywood’s Harmony Studios with fellow musicians David Quon (ex-We Barbarians) and Gavin McDonald. In a recent interview with Variance, Beckett explained the thoughts behind “Evergreen,” which opens the LP: “‘Evergreen’ is about feeling transient… My own life was like a TV eternally switching channels, riding out waves of relationships that were here and gone too soon. False starts, ‘a wild horse on a leash’ but still believing in the existence of permanence and finding something constant; evergreen as it were. This kind of dualism, reality vs. optimism creates a certain conflict I like in my music.” Dualism is a theme throughout the album, which is titled to reflect Beckett’s fascination with the word “demo,” a word that can be short for both “demonstration” and “demolish.”

“He sings with a beautifully hollowed-out purpose.” -Paste Magazine