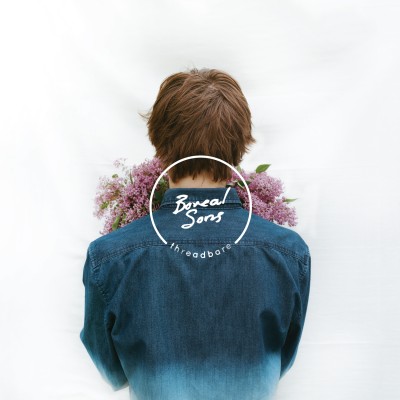 The Canadian band Boreal Sons have just released their second album Threadbare. Where earlier releases told stories and offered complex narratives meant to excite the imagination, Threadbare’s lyrics look inward, desperately searching for respite from the overwhelming pressures that come with adulthood. Produced under the guidance of Jonathan Anderson, Threadbare is an effort that is lyrically and rhythmically polished and whole. “Sparks” delicately balances the softness of Evan Acheson’s (vocals/piano) voice and piano, Logan Gabert‘s (guitar) smooth guitar, and a steady rhythm section to create a sound that is at times overwhelming in its grandeur, and captivating in its intimacy; a theme consistent throughout the album. As Acheson puts it, “the record is essentially about learning to be vulnerable with others and honest with yourself.” When not recording, Boreal Sons have taken time to tour across Canada to play alongside bands such as We Are The City, Close Talker, Aidan Knight and Jordan Klassen. The band is about to kick off their Canadian tour so if you’re in Canada, be sure to check them out.