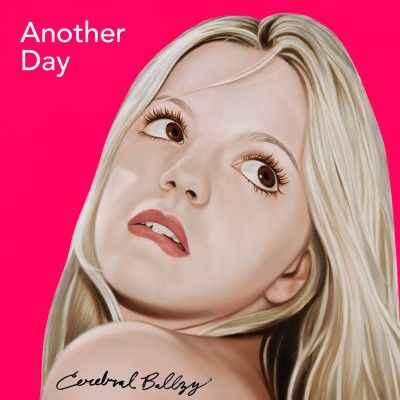 Brooklyn punk band, Cerebral Ballzy, has released a new single entitled “Another Day” on Dave Sitek’s (TV On The Radio) label, Federal Prism. This is Cerebral Ballzy‘s first studio release since their 2011 self-titled album and will be the b-side on their upcoming 7-inch, City’s Girl. Rather than keeping the DC hardcore punk sound of their last record, guitar tones are slightly altered and tempos are slowed, taking on more of a skate punk feel inter-spliced with Black Sabbath inspired riffs. The album, which will be released on Federal Prism, was produced by Dave Sitek and the cover art was hand painted by New York artist Richard Phillips.