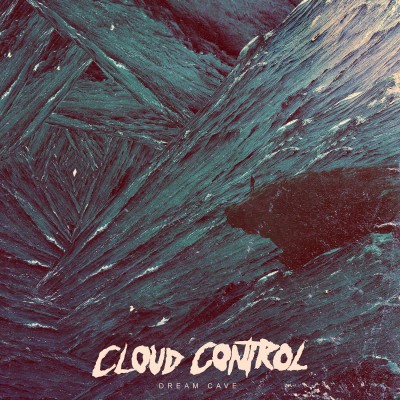 Cloud Control has just released their second album Dream Cave. The album is the result of a hard British winter, a dank Hackney rehearsal space, periods of seclusion, and exposure to the musically sublime and ridiculous. Similar to their 2010 Bliss Release, the album is full of classic songwriting and melody. However, Dream Cave cuts loose from the band’s roots. This album embraces an experimentation best exemplified by Check Your Head era Beastie Boys or a Led Zeppelin record. Styles and approaches vary throughout the album. Tracks such as “Moonrabbit” contain the kind of sharp and dramatic studio edits reminiscent of the Beach Boys “Good Vibrations”. Other tracks, like “The Smoke, The Feeling” reflect a Fleetwood Mac meets rave synthesizer sound. Consequence of Sound called lead single “Dojo Rising” a “feel-good, life-affirming jam” and follow-up “Scar” a “gripping pop presence that hits the spot”. Dream Cave is a testament to the magic that happens when Cloud Control play together. The band has used both their musical and nonmusical influences to create something unique. Enter Dream Cave.