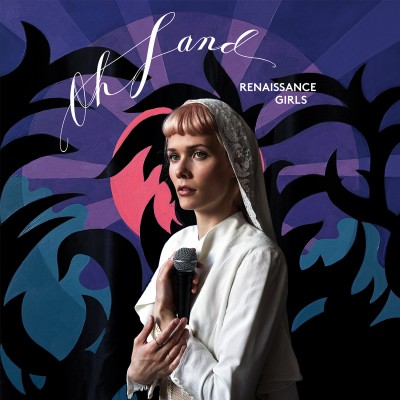 Danish singer, songwriter and producer, Oh Land, has released a new single, “Renaissance Girls” via Dave Sitek‘s label, Federal Prism. Oh Land debuted in the US in 2011 with her self-titled album, and released her first album, Fauna, in Denmark three years earlier. Her work was well received in the US, immediately leading her to play the late night talk show circuit and tour North America as a supporting act for both Orchestral Manoeuvres in the Dark and Sia. Now this electro-pop singer is back with an upbeat, bubbly electronica, dance-pop number celebrating female empowerment. Throughout the track, she mocks the outdated standards placed on women and takes full control of the track, being the only person besides Sitek to play on the track. Oh Land sought to embody who she is by recording the song’s vocals live and leaving them unedited, allowing all the quirks and nuances to shine on the record.  “Renaissance Girls” will be featured on her third studio album, Wish Bone, which will be released later this month on Federal Prism.