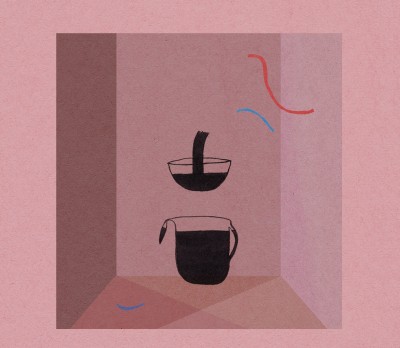 Devendra Banhart may be known for putting freak-folk on the musical map, but his style has evolved since being discovered by Swan’s Michael Gira back in 2002. After setting the precedent for acts like Woods, Yeasayer, Bowerbirds, & tUnE-yArDs – Banhart continued exploring his experimental tendencies, home recording-trickery, and Southern American influences he pulls from his Venezuelan background. For his new album, Banhart recorded the album in Los Angeles and implemented a recorder he acquired at a local pawn shop. The recorder was a couple of decades old and was used primarily during the early years of hip-hop. The result is an album with Caribbean colors, folk structures, and the graininess that early Banhart fans have come to know. Lead single “Für Hildegard von Bingen” peaks and pokes around the track’s muffled guitar. A rising, radiant synth and guitar murmurs fill out the song’s space providing for a fine introduction to the world of Mala. A thick bass tone begins “Never Seen Such Good Things“, calling to mind AM radio distilled 60’s R&B. The lead guitar follows Banharts spiraling melody and twirls the opposite direction during the song’s galloping chorus. “Your Fine Petting Duck” has the tinted production style of Broadcast and Foxygen but with a South American air & Doo-Wop sway. Banhart’s self-deprecating lyrics are so plainspoken, it’s hard to decipher if there is any sense of sarcasm in them. “If he doesn’t try his best, please remember that I never tried at all,” Banhart sings over clacking percussion & sunny guitar. Halfway through, a New Order-esque pulsing synth leads to a tonal detour. The segway serves as a reminder of Banhart‘s artstic fearlessness, something we’ve come to expect from one our favorite artists of the past decade.