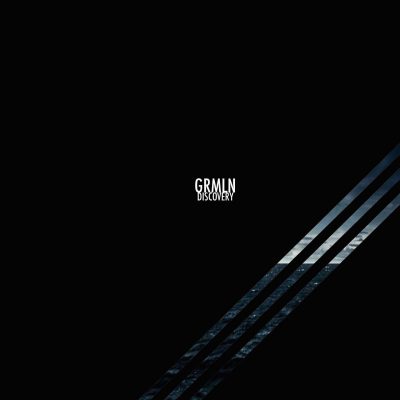 GRMLN is the musical project of Yoodoo Park, a 24-year-old guitarist and producer from Kyoto, Japan who spent several of his formative years studying and performing in California. His earliest recordings got the attention of Carpark Records, which released 2012’s Explore EP, 2013’s Empire LP, and 2014’s Soon Away LP. Park’s sound has evolved steadily over the course of his career, alternating between catchy pop-punk-influenced songs and more relaxed, peaceful ones with clean guitar rhythms and drowsy melodies. The band’s new Discovery EP is perhaps GRMLN’s most ambitious and anthemic record to date. On it, Park veers away from his pop-punk roots and delivers a darker, more refined sound that makes full use of his commanding vocal delivery and sharp lyrics.

With an irresistible hook, vibrant production, and an upbeat message, lead single “27 Kids” has been getting attention at radio since its recent debut on KCRW. “War” channels Room on Fire-era Strokes, while the shimmery, summery “Red” wouldn’t have sounded out of place between songs by Fountains of Wayne or the Lemonheads on a CMJ New Music Monthly sampler circa 1996.

“The track is an exuberant blast of power pop excellence, complete with beautifully layered “ahhs,” and “na na nas.” This brilliantly compliments lyrics which celebrate the positive political activism currently being enacted by so many young people. This one will make you think (almost) as much as it makes you bounce.” -KCRW

“Combining easy-breezy pop-punk with finely tuned indie rock à la the Strokes, … [“War” is] a track built for springtime barbecues, late nights in a backyard with your buds.” -CLRVYNT