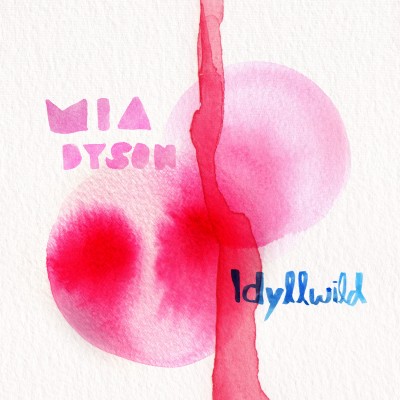 Australian singer-songwriter Mia Dyson is back with her most promising work, her fifth full-length album, Idyllwild. Dyson is no stranger to the Australian music scene being nominated for numerous ARIA Awards ever since the 2003 release of her debut album Cold Water. Her follow-up album, Parking Lots, won “Best Blues & Roots album” at the 2005 ARIA Awards. Dyson has performed all over the world at prestigious festivals and venues and shared the stage with legendary musicians such as Eric Clapton and Stevie Nicks. Her endless accolades have solidified her as one of the most prominent singer/songwriters in Australia. Yet, several years ago Dyson elected for a change of pace by relocating to Los Angeles, California. The songs on her latest release, Idyllwild, reflect her personal growth and artistic development as both a singer and a songwriter. With the album being recorded in Ojai, CA at Brotheryn Studio, with frequent collaborators / producers Pat Cupples and Erin “Syd’ Sidney, it’s a collection of songs that prove to be her purest, most fully formed work to date. The album’s title track “Idyllwild” is the perfect opener with thumping percussion, soaring guitars, and pulsing organs – it serves as the ideal gateway for the album. Other highlights include “She Can’t Take The World” which delivers a punch filled with grand guitar riffs, eccentric piano, and a bursting beat. The enthralling single “When We’re Older” is easily one of the album’s many standouts. “The song is looking down the road to being really old and how the world will perceive me at that point,” says Dyson of the single. The grand nature of the single makes it a perfect fit for the festivals Dyson is destined to headline. Dyson’s distinct vocals shine throughout the entire album. Her vocals go from gruff to high & ascending, creating anthems that urge the listener to sing along. Idyllwild is an album that encompasses all of Mia Dyson’s best attributes and brings them to life better and brighter than ever before.