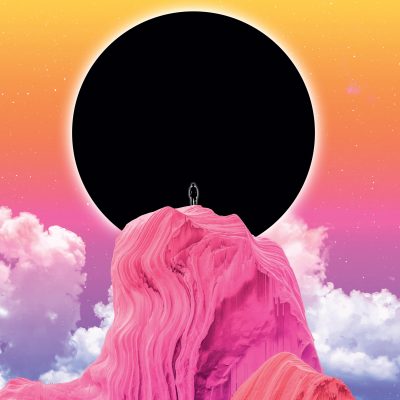 Cover Me, a collection of 1980s covers by Rogue Wave that was originally released in an incredibly-limited edition for Record Store Day in 2016 and is now available with bonus tracks via Easy Sound Recording Company, was actually recorded before the band’s popular 2016 LP Delusions of Grand Fur. “This album started as a means to an end,” bandleader Zach Rogue explains. “Before we started tracking Delusions of Grand Fur, we were wondering if we could make the record without a producer and in our own studio. So we decided to track a cover song and see what happened. We tried to reimagine “Talking In Your Sleep” by the Romantics, effectively turning the song upside down. some of the bounciest pop songs can have the most sinister subtext. After doing that song, we were reduced to little kids again, wondering what song to cover next, and wouldn’t it be fun to [make a full album and] constrain it just to songs from the 80s, and… do old Casio synth sounds.”

On Cover Me, Rogue Wave fully explores a diverse decade by touching on hits from the likes of The Cure, Genesis, Cyndi Lauper, and ZZ Top. “What an amazing era,” says Rogue. “Who knows, maybe we’ll try the 70’s next.” The band will go on a short tour later this month in support of the LP: