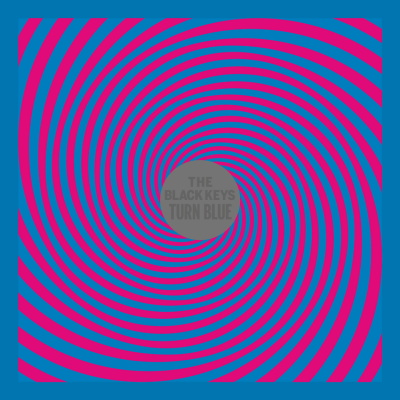 The Black Keys return to CMJ with their 8th studio album, Turn Blue. Precedent releases Magic Potion, Attack & Release, Brothers, and El Camino reached #1 on the CMJ Top 200 charts, with the latter staying atop for 7 consecutive weeks. The new album Turn Blue has the band returning to work with producer Danger Mouse, but spending more time with the songs than recent releases, stretching recording of the album over the summer of 2013 at Sunset Sound in L.A. to the Key Club in Benton Harbor, MI and Auerbach’s Easy Eye Sound in Nashville in early 2014. “We are always trying to push ourselves when we make a record—not repeat our previous work but not abandon it either”, says drummer Pat Carney. “On this record, we let the songs breathe and explored moods, textures and sounds.” This is the first record where Carney and bandmate Dan Auerbach share equal billing on production of the album with their unofficial third member Danger Mouse. Both Carney and Auerbach have spent plenty of time helming their production chops individually, working with such artists as Dr. John, Tennis, The Black Lips, Jeff the Brotherhood, and Bombino. Of the new album, the band says Turn Blue could refer to:
A: Suffocation
B: Sadness
C: Numbness from extreme cold
D: A Cleveland late night TV host from the 1960s named Ghoulardi
E: All of the above

“…the best, most consistently gripping album the Keys have ever made…Turn Blue is as apocalyptic, in its way, as that Clash epic [London Calling]: loaded with risk, distress and payoff.”